Buying planes is so much more fun than you think.

Posted on February 8, 2014 by goldplatedyacht

Sometimes with all the talk of the G6 and teleportation, you tend to forget some other very cool ways of getting around.

Much like private train cars and private islands, private planes have so much more potential than popular culture seems to give them credit for. 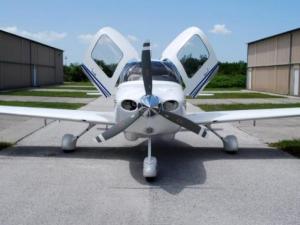 2004 Cirrus: Of course the Florida plane has cool visualizations. 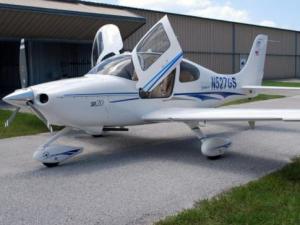 2004 Cirrus: Oh, hai? Did I mention my plane has cool doors like in a rad video only it fits less people than ans Escalade? What?! 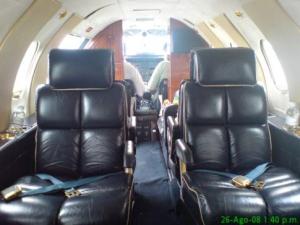 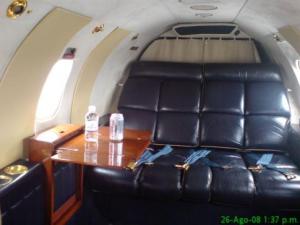 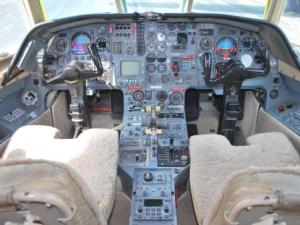 Grownups in the front.

Kiddos sit here by the nanny.

And it’s sexy on the outside. 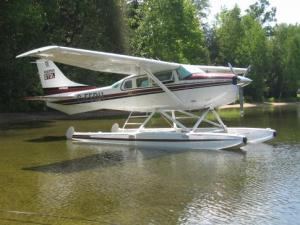 1967 Cessna $160k. Always wanted one of these for nefarious purposes. 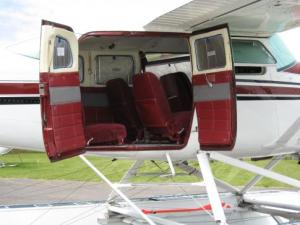 1943 Stearman $140k totally restored in 2011. Far fewer bells and whistles in the cockpit, like the fixie of the skies.

But would look so ht in photo shoots for your Etsy shop.